The Quantum Evo series celebrates the evolution of technology within one of bowling’s greatest series of balls, the Quantum. The keystone for the Quantum balls from the onset has been the mushroom-shaped core, and this is where our engineers started developing the next evolution in Quantum balls. The QCS (Quantum Core System) begins with a modified mushroom shape with integrated flow-through channels allowing DynamiCore2 to flow freely through the core body, promoting better adhesion, durability, and hitting power. Quantum balls have traditionally been a thick shell, which is great for hitting and durability but limits RG core numbers. The evolution of the QCS and DynamiCore allows for a ball with the same hitting power and durability of a thick shell ball but the core dynamic opportunities of a two-plus piece core construction. This evolution will create faster revving, more versatile Quantum bowling balls. 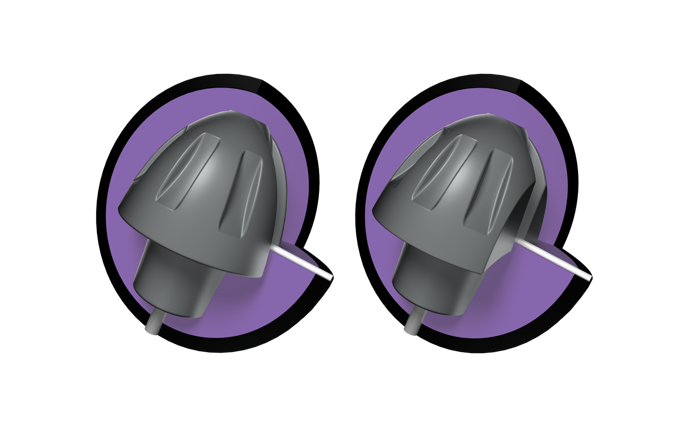 The Evolution of Core Design

Both Quantum Evo Solid and Pearl started with the same mushroom core shape, and our engineers carefully modified the sides of the top portion, taking mass away until the asymmetry displayed the unique numbers we looked to achieve. The result is a system of cores designed to precisely exhibit reaction characteristics that perfectly align with the cover strength. The higher intermediate core is strategically paired with the polished cover, as it promotes quicker response to friction. The lower intermediate core value complements the ultra-aggressive Evo Solid, with a strong and continuous ball motion path. 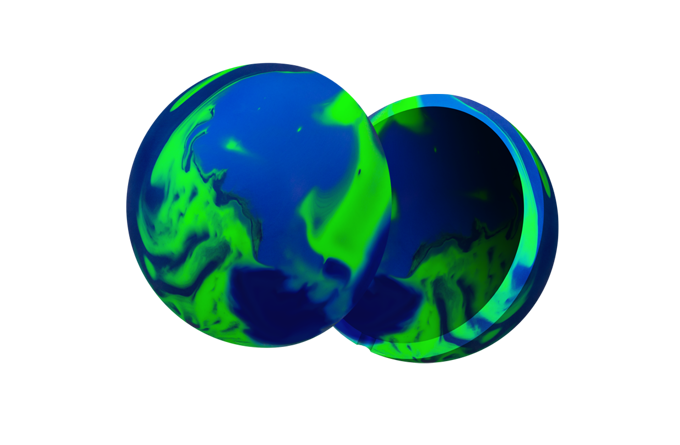 Evolution Reactive is Brunswick’s next stage in reactive performance products. Years of blending and working with different chemistries have led us down the path of extremely strong solid bowling balls that don’t lose their energy on the backend. This experience has now also led to a polished pearl ball with increased hook potential when more oil is present on the lanes while maintaining the benefit of a pearl, polished ball when the lanes are broken down or transitioning. 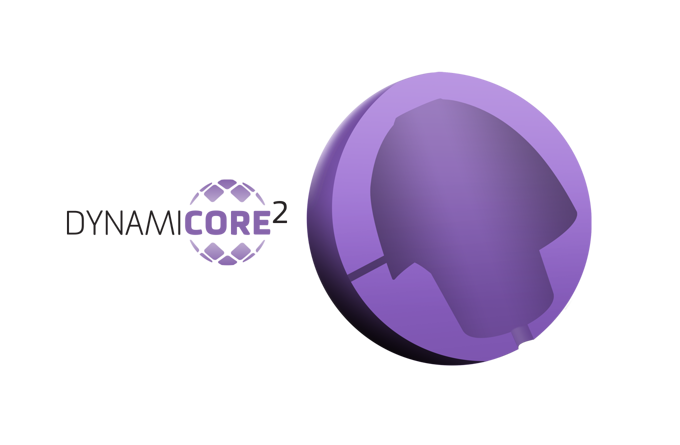 DynamiCore has been an evolutionary technology for Brunswick since 2018, and our theme of evolving continues with the new DynamiCore2. We chose to unveil this next stage in outer core technology with the Quantum Evo series because it mimics thick shell hitting power and durability, something the Quantum customer has always been accustomed to.