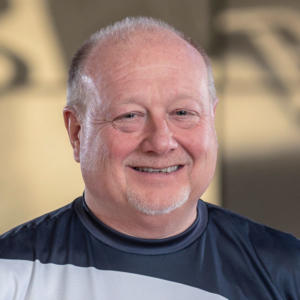 He started bowling at the age of eight and was hooked immediately. Mr. 300 joined the PBA in 1981 at the age of 19, capturing his first PBA title (Fair Lanes Open in Baltimore) in 1992 and his first major title at the U.S. Open in 1999. In 2000, he entered a select group of players who have earned more than $1 million in official money.

He is the head bowling coach at Martin Methodist College for both the men’s & women’s teams. When he’s not bowling, Mr. 300 enjoys watching the Pittsburgh Steelers and spending time with his family.

Visit the Legends of the Crown page with videos and much more information.