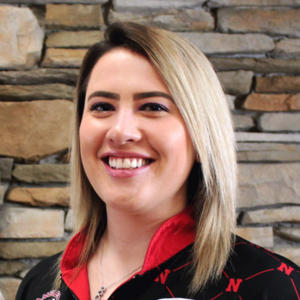 Liz is a graduate of the powerhouse Nebraska Cornhusker program where she won two NCAA championships throughout her four year career. She was a 3 time 1st Team NTCA All-American and Division I player of the year at her time there. Liz won her first PWBA title in 2015 in Topeka, KS at the PWBA Topeka Open. She was the youngest player to win a title since the tour’s hiatus. Liz is also known for her women’s world record setting series of 890 (300-300-290) which was shot in her home center Towne Academy in October of 2016. Liz loves to watch professional sports and her favorite sport teams are the New York Yankees and the Denver Broncos. She also enjoys to play any kind of sport and enjoys golfing and softball in the offseason.